Robert Mukwaya suffered severe spinal injuries in 2014, it was thought he would never walk again.

He had been resting in his grandmother’s kitchen in Mukono district when a witch doctor heartlessly dragged him out of the room and stabbed him in the neck, leaving him with a spinal damage and feet permanently facing down.

Robert was left paralysed, but the surgery he had on 20th February, 2020 at Shriners Hospitals for Children – Salt Lake City, USA might change his story.

He had a “big operation on his hip, foot and hands” among other areas.

“More prayers for healing,” the statement read. “He has done very well this brave and strong miracle gem! His post operation recovery is longer, but doctors are confident in helping him improve.”

Kyampisi Childcare Ministries helps child sacrifice survivors and their families rebuild their lives and overcome the trauma. The organization has helped over ten victims since its creation in 2009.

In an update shared online, Ms Anne Mitchell who interacted with Robert in USA before his Thursday surgery had this to say:

“Robert was unfortunately cut in his neck by a witch doctor. He was left with many issues especially in walking and using his arms. He was left a partial quadriplegic. Hopefully his surgery can allow him to walk and move much better. He will need considerable rehabilitation, but Robert is a wonderful resilient boy. Praying for the best outcome possible.”

Since 2014 Robert has undergone a series of operations, all aimed at seeing him walk again. In 2017, he has surgery performed at the John Hunter Hospital in Australia.

“On that day I left him alone at home and went to the church to pray, when I came back I found him laying on a mat in a pool of blood,” Robert’s grand mother, Yowani Nakiwala told Transterra Media earlier. “His neck was almost falling off, the doctors worked on him and dressed him with a collar around his neck.”

Pastor Peter Sewakiryanga told Transterra Media: “The condition we find them is quite sad, those that die, we find their bodies completely a part – they cut the head and drain the blood – They can cut the stomach and take the organs out of their bodies. They are shocking incidences, shocking pictures. Those that survive need huge medical attention.”

“Children are sacrifice because there is a growing belief that when you sacrifice a child, you get wealth, you get protection, you get healing and this belief which is a lie has spread all over the country and there has not been a tiger reaction from the Government or from people concerned to be able to educate masses that you don’t have to kill a child to get wealth or you don’t have to kill a child to get protection.
Wealth comes from hard work, protection comes from God and because people are desperately poor and desperately in need of wealth issues, there is a witch-doctor in the community who claims to bring healing, to bring joy and happiness and blessings – the people go to that person and they are lied and they are sent for body parts of children,” Pastor Peter Sewakiryanga said. 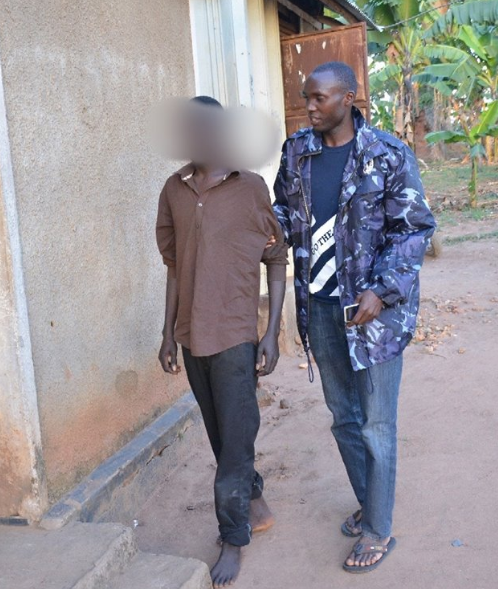 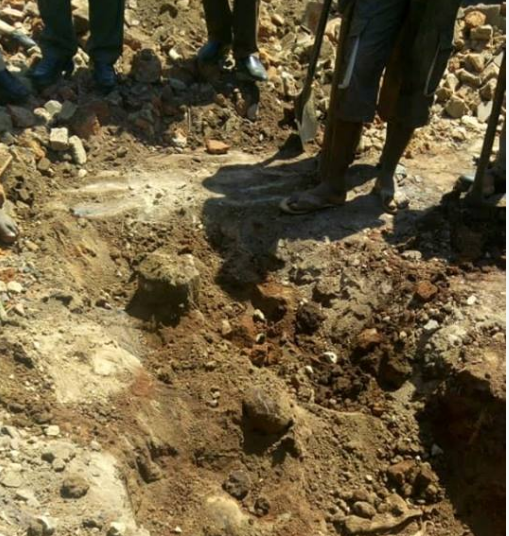